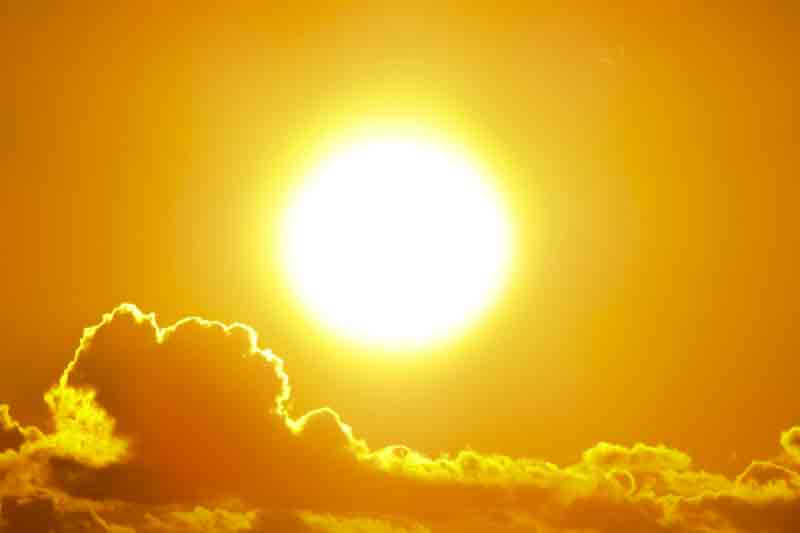 Judge Smails: Ty what did you shoot today?

Judge Smails:  Then how do you measure yourself with other golfers?

From the 1980 film Caddyshack

Are you one of the countless people that have a difficult time understanding what the so-called wizards of smart in main-stream-media when they state how low unemployment and higher wages are actually bad news?

On countless occasions we have these esteemed economists raising concerns that the U.S. economy is “overheating” due to the fact that the labor market is too tight and wages are too high.  These economists or what we like to call tarot card readers, are enamored with the idea that the evil inflation monster is going to rise from the ocean like a Godzilla monster laying waste to everything in its path.

Where did that myth come from?

From a column in the Wall Street Journal by Stephen Moore and Larry Kudlow:

The great John F. Kennedy tax-cut boom in the 1960’s coincided with low inflation and a strong dollar.  In the 1970’s as the dollar collapsed when President Nixon took the greenback off the Bretton Woods gold standard, unemployment and inflation rose simultaneously.  In the Reagan tax-cut boom which lasted through the 1990’s unemployment and inflation fell together as the dollar stabilized.

Like Ty from Caddyshack, we evaluate economic strength differently than the chattering classes.  In our opinion, the greatest economic indicators along with being the greatest social program is a strong labor market.  I honestly pay little to no attention to GDP numbers, trade deficits and other nonsense.  Can people find a job?  Are wages increasing?  If those questions are answered in the affirmative we are on the right track.  Wages are currently increasing at a pace that we have not seen since the 1990’s and our unemployment rate has not been this low since 1969.  Wherever my travels take me, I see Help Wanted signs everywhere.   Is that an indicator of an imminent recession?

Over the years we have made the point again and again that the economy is an ecosystem, not an engine that can be worked on and tinkered with.  Trying to grasp the countless transactions, interactions of our economy is an exercise in futility.  What inevitably happens is our Wizards of Smart policy makers make it worse instead of better.  If the Federal Reserve was honest, on its website, they should have a tagline stating…The Fed: Causing Recessions Since 1913.

There was a piece in Investor’s Business Daily that poked fun at all the idiotic metaphors:

Every conversation about the economy invariably compares it to a mechanical device.  When the economy is going well, it’s “humming” or “chugging along.”  When it’s not, it’s “sputtering” or “stalled.”  We “prime” the pump” with stimulus spending during a recession and hope the economy will reach “escape velocity.”  Tax cuts and more federal spending can “fuel growth” or “turbocharge” it.  Money gets “pumped” into it.  Economists look for “red lights flashing” because if the economic engine is “revved too much” it could “overheat.”  To prevent this, the Fed sometimes must “tap on the brakes.”  Hitting the brakes too hard, however, can “drive the economy into a ditch.”

The purpose of metaphors is to help people understand topics that might be somewhat complicated or abstract.  Unfortunately, the use of these types of metaphors are terribly wrong and leads inevitably to the old axiom, “Bad metaphors leads to bad policy.”

Think of all the interactions and random events that happen over the course of a day.  Look out your window and watch nature for a while.  There is nothing mechanical about life.  Our economy is life.  Comparing the economy to an engine means that it is made up of parts that interact in precise ways and that, if they break down, can easily be fixed by smart technicians.  It suggests that pushing the right buttons and flipping the right switches, adding the right mix of fuel in the proper amounts will keep it running smoothly.

What do we get after bad metaphors thrusts us toward bad policy…Stimulus plans that do not stimulate.  Fed policy causing recessions.  Jobs programs that don’t create jobs.  Bailouts that don’t solve, but rather extend the current problems at hand.  Subsidies that cause a disconnect in the markets and inflate prices. A tax code that is an incomprehensible 70,000 plus pages long, just to articulate a few.

From one of my favorite comedians George Carlin on nature…

The planet has been through a lot worse than us.  Been through earthquakes, volcanoes, plate tectonics, continental drift, solar flares, sun spots, magnetic storms, the magnetic reversal of the poles…hundreds of thousands of years of bombardment by comets and asteroids and meteors, worldwide floods, tidal waves, worldwide fires, erosion, cosmic rays, recurring ice ages…And we think some plastic bags and some aluminum cans are going to make a difference?  The planet isn’t going anywhere.  WE ARE!

After the wildfires “destroyed” countless acres of forest in California, within a short period of time nature came roaring back.  Wildflowers and new growth came back in no time.  We cannot fix nature.  We cannot make the rain forest come back.  We cannot make endangered species reappear.  We cannot fix a coral reef…We also, cannot save or fix the economy.  What we can do is leave them alone and they will repair themselves.

The free market is self-correcting system.  Just get out of the way.