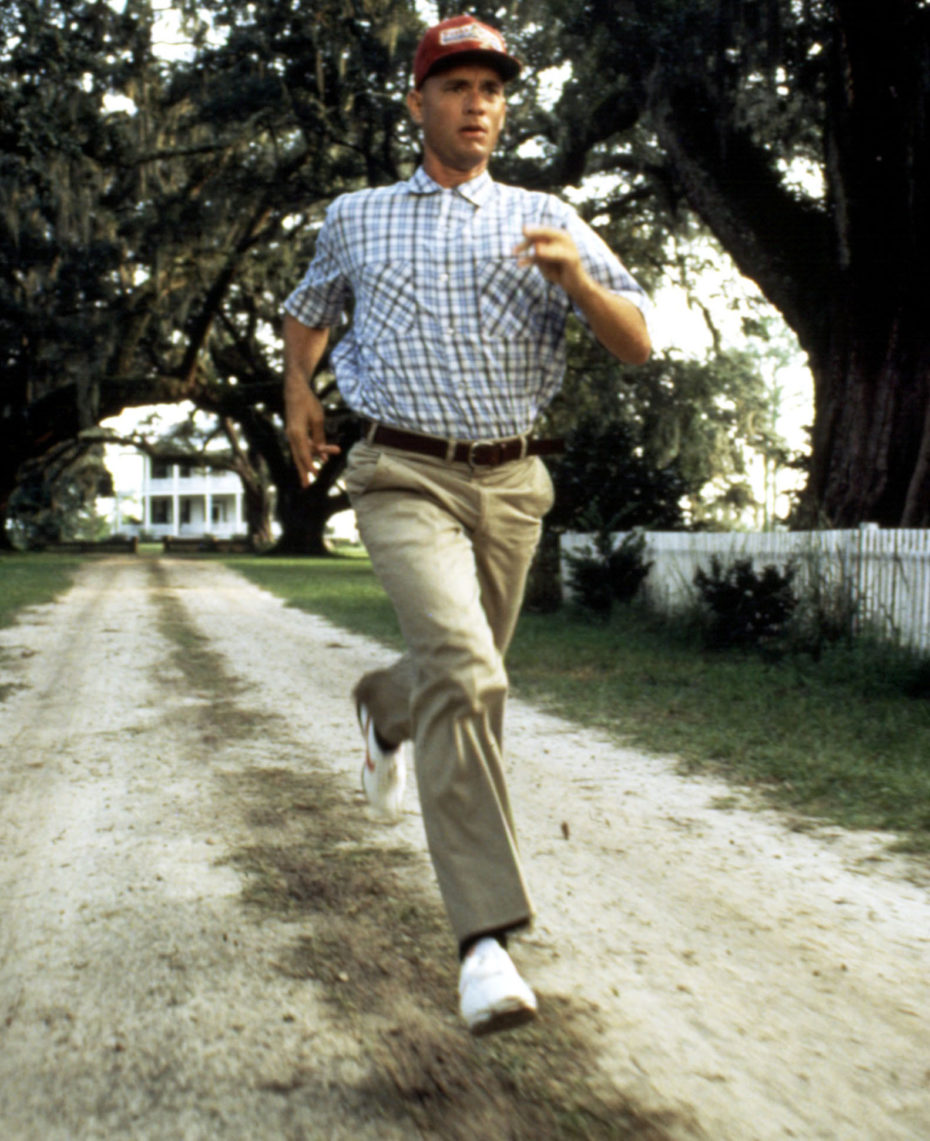 A recent survey of American adults showed that two-thirds are quite concerned about having enough money saved for retirement by their desired retirement age based upon their current rate of savings. Americans have an average of $84,000 saved for retirement, and about a third have less than $5,000 socked away.

This is not surprising, nor is it good.  The solutions to these problems echo those dealing with weight loss; it is simple, but not easy.  There is no magical quick and easy catch up investment program, there is no guaranteed return of 10% a year, there is no special hot stock that will catch you up.  Plain and simple, just like losing weight, it will take work, time and effort.

First things first.  You might want to reevaluate when you want to retire.  When you start out saving at a very young age, most investment plans or programs ask you, when you are planning on retiring?  I have always thought that inquiry was ill-advised and limiting, especially when directed at a twenty to thirty-year old. How could a young-adult know when he or she was going to retire and make all-important decisions based upon that date?

The wizards of smart in the investment industry have various different charts and gimmicks geared at getting people to save more money.  However, most of what I have looked at so-far will end up frustrating and turning investors off, rather than encouraging and simplifying the process.  One bit of wisdom I saw recently was for people to find themselves a spending buddy.  With this buddyyou will share all of your spending and savings habits.  The buddies will hold each other accountable. Boy, that sounds like terrific fun!  I think this advisor watched the movie Ted, probably on medicinal marijuana and took the “Thunder Buddy”concept to the next level.

Another advisor on television was suggesting that people in their twenties and thirties should be socking away 25% of every paycheck.  In my opinion, the sheer stupidity of making a blanket statement as such is a perfect example of why so many people end up being unprepared.  They get intimidated and scared off.  How many people at twenty-five could actually put away 25% of their take home pay? Most kids are struggling to pay off student loans and rent at this age.

Mostcookie-cutterfinancial plans that are offered to the masses are nothing more than very simple algorithms that can only take into account what data is imputed.  Humanity and life are never a part of the equation.  How many of you remember that first 401k plan questioner, asking you at what age you were planning on retiring? What is your risk tolerance? Did you really have anything but an uninformed guess at a young age?  Many people get wrapped up in decisions they made in their twenties which at times can put limits on their future and their overall happiness.

One of my favorite authors/philosophers, Naseem Nicholas Taleb, has written extensively on the concept of Black Swans. (In short, things that happen that you just do not see coming.)  When preparing for one’s future, that concept needs to be taken into account.  Rather than plan for retirement, one should prepare.  I have this philosophy when coaching my lacrosse teams as well,  I tell my players that as a team, we want to be so prepared for our opponent that it does not matter who we are facing, we can win.

A Navy Seal described this idea quite eloquently…

“You can go into battle with a map and a plan. When you get on the battlefield and the terrain and conditions are different than what you expected.  What do you then?  Go with the terrain.”

“Wanted: A young man or woman with the potential to manage a very large portfolio.  The ideal candidate must be someone genetically programmed to recognize and avoid serious risks including those never before encountered.  Other key requirements: Independent thinking, emotional stability, and a key understanding of both human and institutional behavior.”

What Taleb, the Navy Seal, Buffet and myself are all trying to get across is, expect the unexpected.  When the market sells off for no apparent reason, don’t be surprised. When the market skyrockets on what you perceive as no news, don’t be perplexed.  As Forrest Gump stated after stepping in a pile of it while running cross country; “Shit Happens…Sometimes.”

The investors that lose time and time again, includes all the hedge fund gurus who continue to go out of business at an ever-accelerating pace.  The stock-brokers or financial advisors promising ridiculous out-sized returns or the idiots on the radio or television pitching their magical software/trading program/newsletter that will “make you money no matter what the market is doing”; are the ones that think that they are immune.

Their arrogance is that they don’t know, what they don’t know.  In the field of psychology, they call this the Dunning-Kruger effect.  It is a cognitive bias in which people of low ability have illusory superiority and mistakenly assess their cognitive ability as greater than it is.  The cognitive bias of illusory superiority comes from the inability of low-ability people to recognize their lack of ability.  These individuals that are not self-aware, even though they will tell you how bright, smart and intelligent they are, cannot objectively evaluate their actual competence or incompetence.  This includes, most economists including Larry Summers, Paul Krugman and Joseph Stiglitz, most hedge fund guys, most stock analysts, radio show or television show gurus that tell you what to buy, sell or hold, anyone who tells you Socialism is awesome, and unfortunately a large swath of millennials.

I have often spoken and written about resilience when it comes to managing one’s assets and dealing with financial storms. I often have used the word resilience, because quite frankly I did not know of any better description.  Author/philosopher Nicholas Taleb invented a better one, antifragile.

Some things benefit from shocks; they thrive and grow when exposed to volatility, randomness, disorder, and stressors and love adventure, risk and uncertainty.  Yet, in spite of the ubiquity of the phenomenon, there is no word for the exact opposite of fragile.  Let us call it antifragile.

Antifragility is beyond resilience or robustness.  The resilient resists shocks and stays the same; the antifragile gets better.  This property is behind everything that has changed with time: evolution, culture, ideas, revolutions, political systems, technological innovation, cultural and economic success, corporate survival, good recipes, the rise of cities, and cultures.