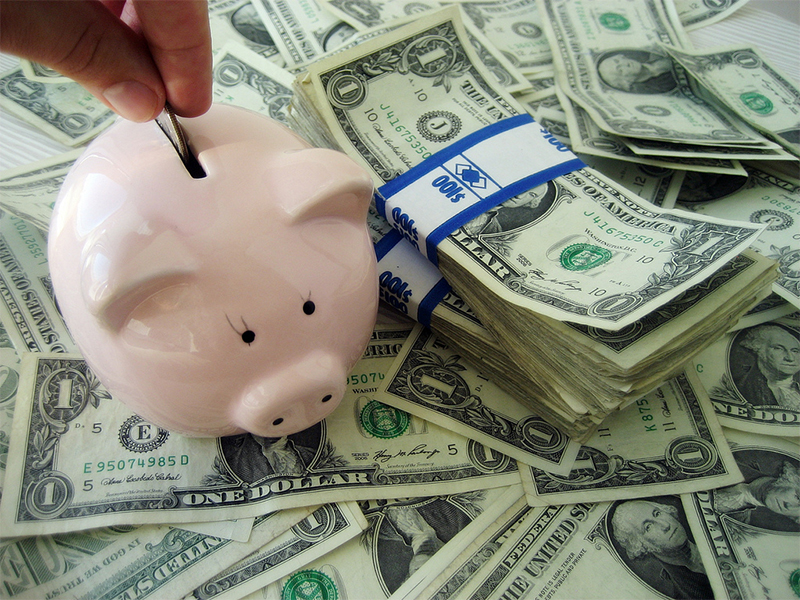 In the 1985 film Cocoon, alien life makes its way to earth and provides a way for residents in a retirement home in St. Petersburg, Florida to be rejuvenated and young again.  We have relentlessly warned our clients, listeners and readers over the years about the impending financial issues facing Social Security, pensions and retirement plans.  Unfortunately, we at Markowski Investments cannot throw the Social Security lock-box, pensions and retirement plans into the aliens swimming pool to make them all viable. We are now starting to see many of the matters that we warned about coming to pass.

In a trend that we predicted would occur, many older Americans who have retired from their previous jobs are returning to the workforce.  The media has decided to coin this trend as “unretiring.” There are some good reasons for unretiring and some bad.  The good reason just so happens to be boredom.  According to a recent Transamerica study, 44% of retirees that are jumping back into the workforce are going so because they want to, the other 56% are getting back to due to their deteriorating finances.  The same Transamerica report estimates that workers median retirement savings is only $71,000, which is far short of what is even close to retire comfortably.  Currently 30% report saving $250,000 or more.  It also found that the number of seniors filing for bankruptcy has surged fivefold since 1991.

A popular insurance product sold back in the 1980’s is turning into a black hole.  Universal life is an insurance product that includes both insurance and a savings account that earns income.  The income was designed to pay the future costs of maintaining the premiums rather than have the inevitable increase due to mortality concerns.  These products were sold as a can’t miss with Met Life hiring Snoopy and the Peanuts gang to sell these things in their advertising. The issue was that these plans did not consider what would happen if interest rates were to come down for an extended period of time.  When these products were originally crafted, rates were in the high single digits. They also did not consider or they more likely didn’t care that people were going to continue to live longer lives.  The result is that many of the older owners of policies are facing insurance bills in the thousands of dollars just to keep modest policies in effect. People with million-dollar policies can owe tens of thousands annually.  Some retirees are dropping policies on which they paid premiums for decades. The sad reality is that as many as 90% of these insurance policies are on very shaky ground where many experts on life insurance have been calling “ticking time bombs.”

Other Post-Employment Benefits (OPEB) are future payments that have been promised to retirees of many public workers to cover healthcare costs.  The problem is that many government entities have not bothered to build up assets for this massive future stream of costs that will inevitably hit.  Currently there is approximately $700 billion in liabilities.  The Pew Charitable Trusts has found that the average OPEB plan in the United States is only 6.7% funded.

There are nearly one million working and retired Americans currently covered by pension plans that are in impending danger of insolvency.  To make matters worse, The Pension Rights Centerhas found that over the next couple of years the number of workers that will be exposed will be upwards of 10 million. Many pension plans are now applying to be eligible to commence making cuts.  In the cuts made so far, the payouts for retirees have dropped by as much as 60%.  Ten private-sector union pension funds have applied to the U.S. Treasury Department to be allowed to slash retiree payouts.

The accrued liabilities of the states, which in essence means how much they are liable for has grown more than 50% faster than the economies in 28 states and more than twice as fast as the GDP in 12 other states.  The most deficient states are New Jersey, Illinois, Connecticut, New Hampshire and Kentucky.  Many of these states have implemented various tax schemes to raise money to play catch up, but they are all going nowhere fast.  The billions that these states need to raise in taxes to solve this disaster would rightfully chase tons of the top-taxpayers out of the state at an even faster pace than they have been leaving already.

As I stated we are not in possession of any alien cocoons that would bring any of these vehicles back to life.  However, we do recommend accepting the terrain and taking the necessary steps to prepare for what we feel is inevitable.  Denial can be a retirement killer!

EditorsThis $700 Billion Public Employee Ticking Time Bomb Is Only 6.7% Funded; Most States Are Under 1% Zero Hedge9/21/17