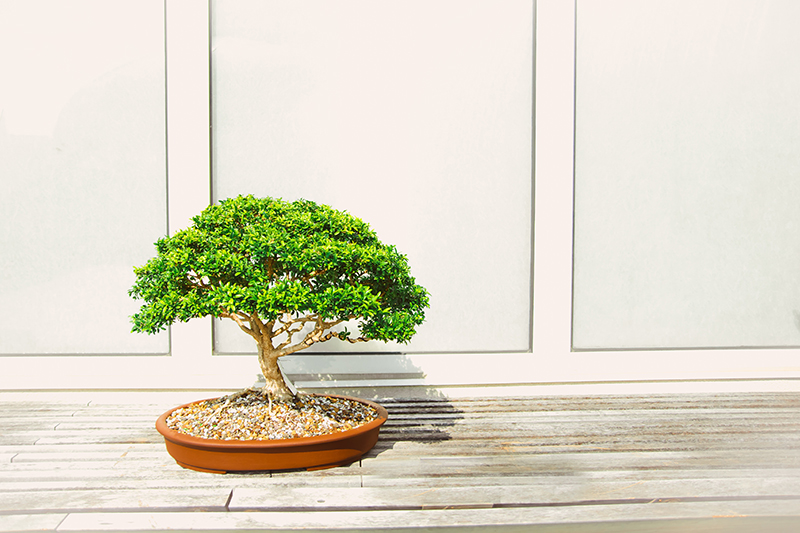 The chattering classes are having a grand-old-time discussing the who, what, when and where of the looming stock market and economic collapse.  I really detest how they love to break things down in terms of animals, Bull! Bear!

What if I told you it doesn’t matter?

The biggest mistake that investors make (this includes a large swath of professional money managers) is trying to predict the market.

Rather than trying to guess what the next major move is going to be in either direction.  One needs to build a portfolio that can withstand extreme situations to the point where the proverbial bear markets can be embraced rather than feared.  The average investor in stock mutual funds made 3.8% a year over the past thirty years according to Boston research firm Dalbar Inc.  That is only a third of the S&P 500’s average gain over the period.

Why do you think that is?

Professor Terrance Odean at the Berkley Haas School of Business who studies investor behavior has demonstrated that investors continually buy and sell stocks at the wrong times.  Investors sell stocks that are undervalued and poised to rise and purchase stocks that do worse than the ones that they sold.  “They did worse than if they had been throwing darts.”

Trying to time the markets is an exercise in futility.  How does one determine the top?  When markets are going up like gangbusters we at Markowski Investments feel that one’s portfolio needs much more attention and maintenance.

There was scene in 1980’s file The Karate Kid where Mr. Miyagi was explaining to his soon-to-be karate student how he maintains his miniature Bonsai trees.  He tells Daniel to cut here snip there, training the tree to do what he envisions.  Proper portfolio management entails the same delicate continual touch, trimming positions when they get oversized and reallocating assets as needed.

Unfortunately, the behavior that many individuals often time engage in which can be best described as all out ravenousness during a market run-up and the sell-everything and buy a bunker mentality during a down-turn.  When that happens to someone they tend to be paralyzed by fear and avoid the markets all-together.  Individuals need better advice.